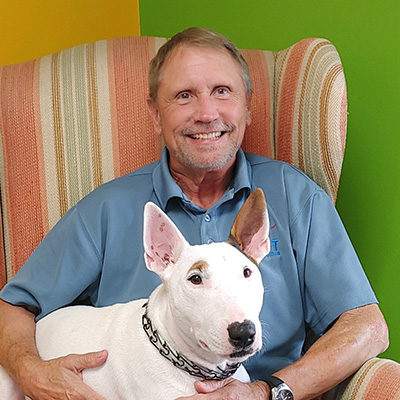 Mark Toon has been the Plant Manager at Swift since the summer of 2001. After graduating high school he began his journey working and evolving in the printing industry. While some people do not like change, Mark thrives on it and found the print and mail business fit his curious and driven personality. Swift’s goal of being “a little better every day, pursuing perfection” is one he lives by. He’s worked at 4 other print and mail companies in his career but found his home at Swift, deriving great satisfaction in the challenges made by Bryan Swift’s penchant for staying ahead of the curve and investing in new technologies and capabilities.

Outside of work Mark enjoys music, motorcycles, golf and martial arts. He holds a 2nd degree black belt in Shito-Ryu karate where he taught and competed for years before moving on to Krav Maga. His talents for music brought him years as a student and teacher of piano, but his real love has always been the drums. He began playing professionally as a drummer since age 13 and continues today as the drummer in the rock band Hotwire. Mark enjoys life with his wife, Sharon, and their two dogs, two cats and two birds. One of Mark’s dogs, Rocky, goes to work at Swift every day since being rescued from the Humane Society.